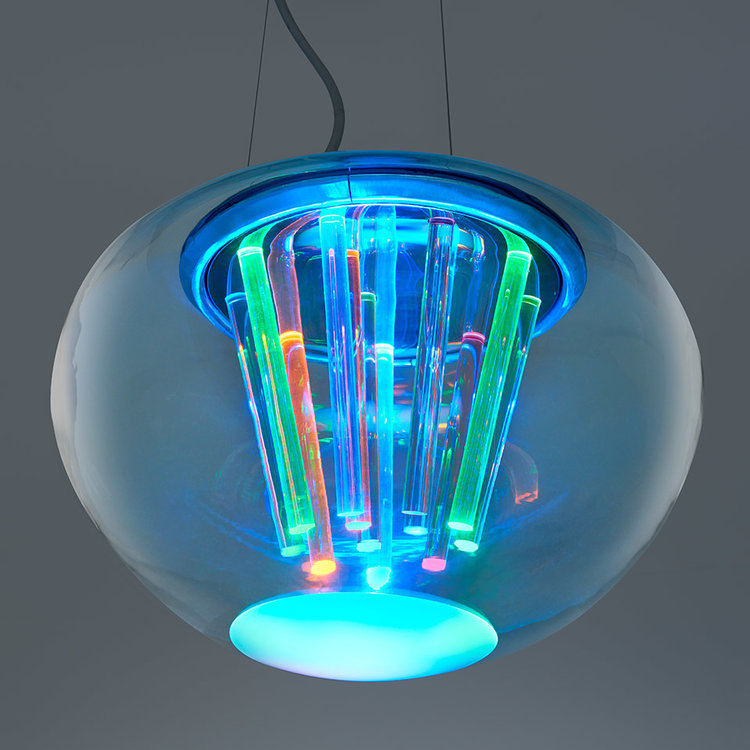 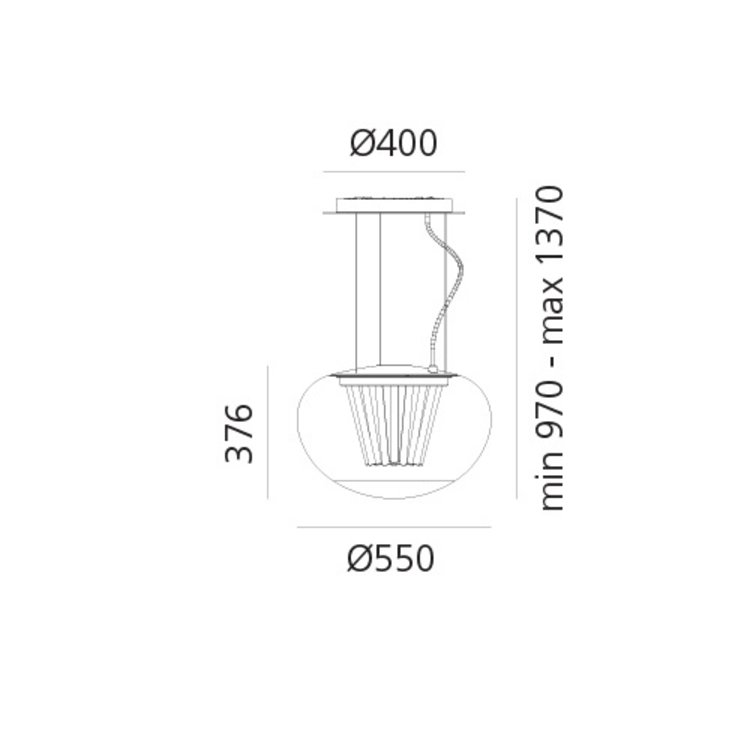 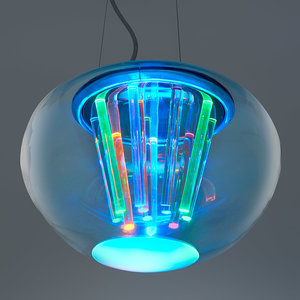 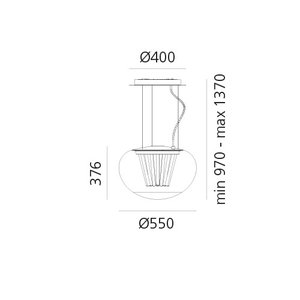 “The lamp is made of 12 light wavelengths emitted by 12 LEDs of different semiconductors corresponding to 12 wavelengths peaks perceived by the living species we have chosen: human, dog, cat and plants. To avoid any unnecessary risks to people with macular degeneration related to age, we don’t emit  short blue-violet wavelengths under a minimum of 470 nm, because the wavelengths between 415 nm and 455nm (and mainly at 430 nm) are dangerous to the retina of these people with AMD. Wavelengths which ultimately make up the lamp are therefore to humans 470 nm (blue), 534nm (green), 564nm (amber). For the dog 470 nm (blue) and 555nm (lime). For the cat 500nm (cyan) and 556 nm (green) and for plants 470nm (blue) and 662 nm (deep red). Then we group some of the 12 wavelengths between animal and plant species that are close. We then multiply the number of LEDs of some lengths proportionally to the spectral intensity of sunlight in order to replicate natural sunlight quality when all LEDs are on. A special «night»program  is proposed, keeping only the wavelengths above 550nm.   The convex shape of the upper part of the globe allows to direct the 12 wavelengths lights which are then transmitted by transparent glass rays towards the low opaline surface of the glass globe to converge their lights and colors to be mixed and homogenized to produce the white light spectrum of the sun’s natural light by addition and synthesis of colors.”   Philippe Rahm ArchitectsPatent Pending N° 102016000037066 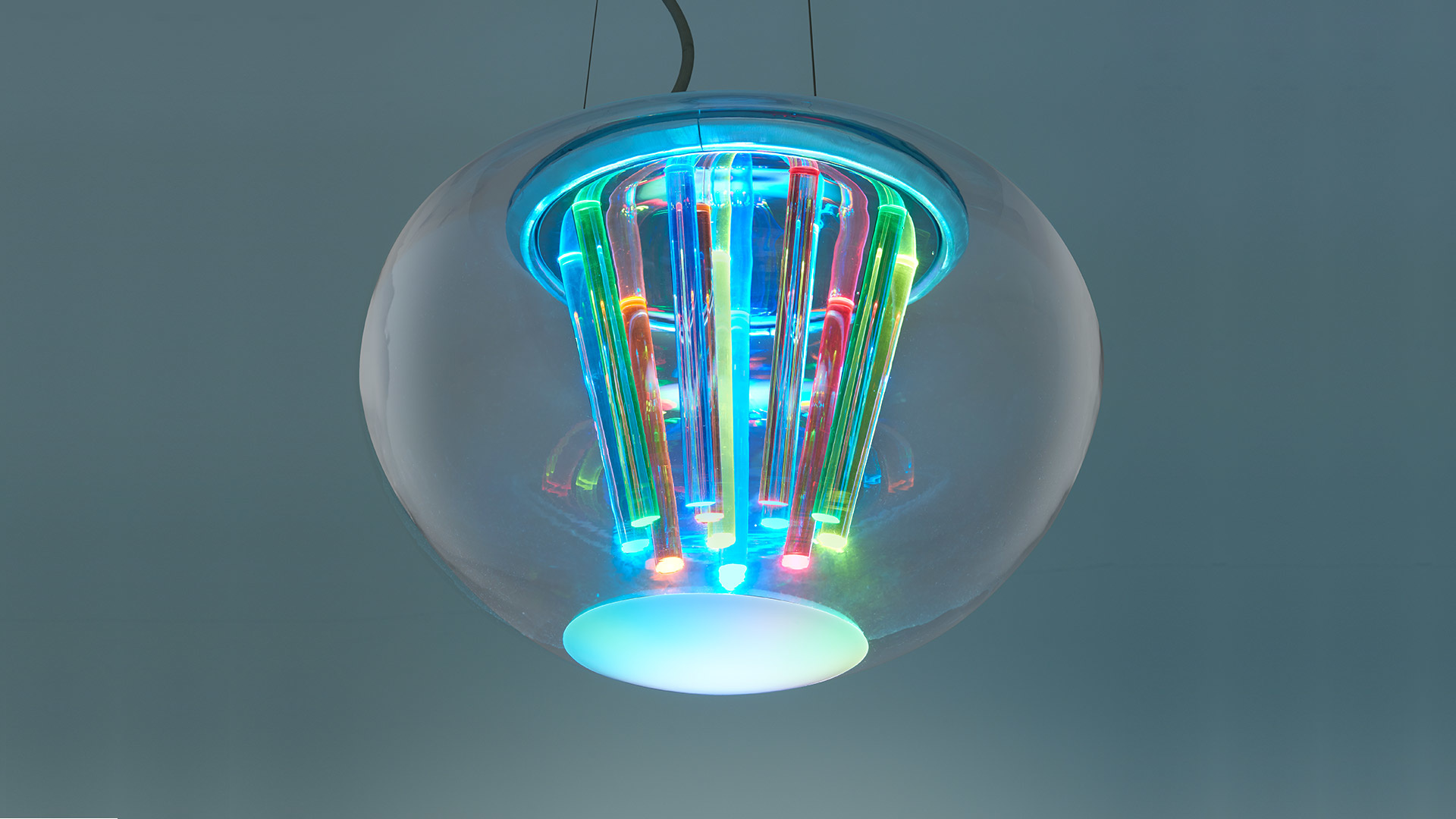